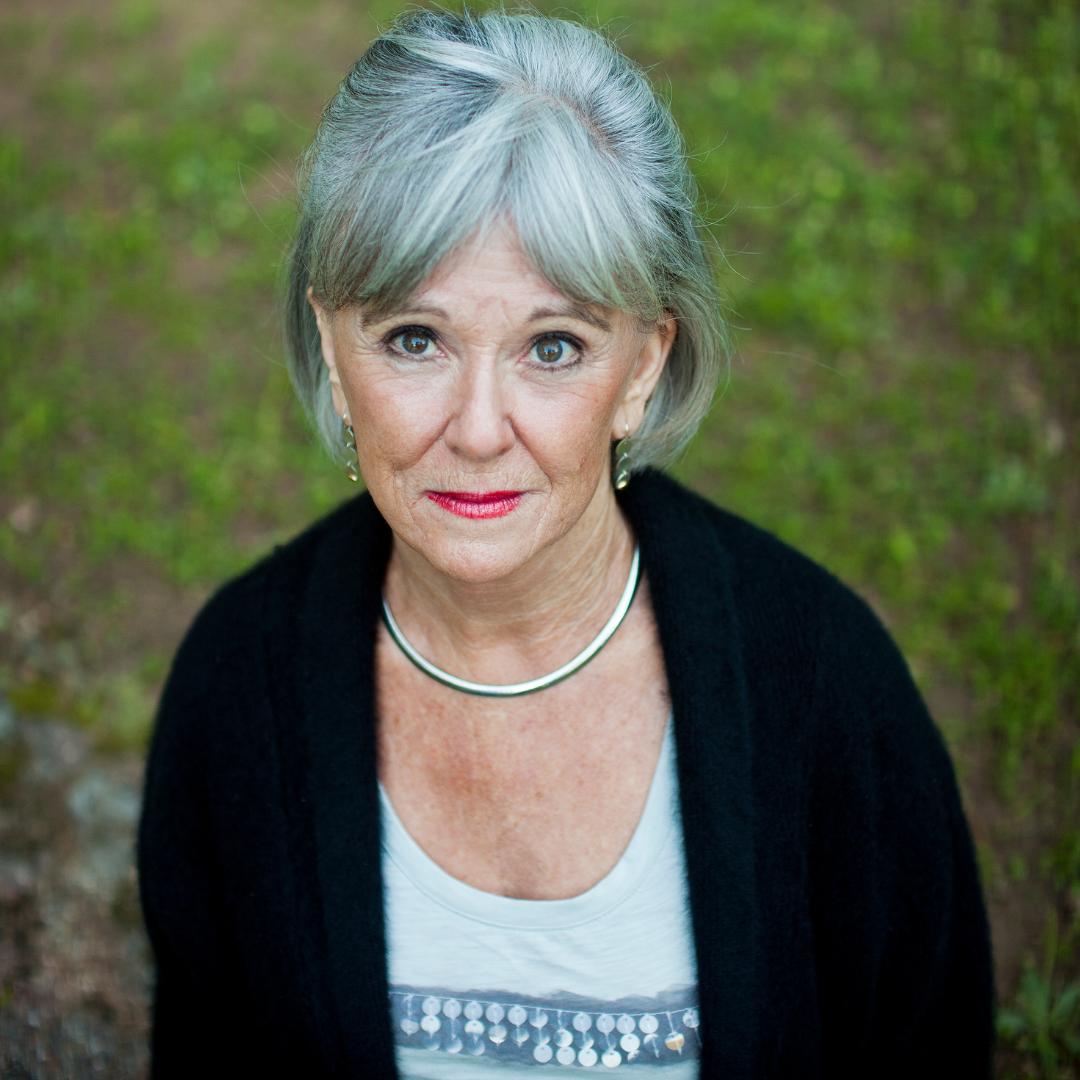 I was lucky. I was told early on that I held the promise of writing greatness by Miss McKay, my third grade teacher at Coffeen School in Sheridan, Wyoming. Or at least I thought that was what she was implying that day when she handed back “The Mountain Bluebird,” my first poem ever, her sparkling sapphire eyes twinkling in some bemusement. “This poem,” she said in that quiet, intimate voice of hers, “certainly does demonstrate quite a commitment to meter and rhyme, dear.”

The heart in my scrawny chest swelled with gratitude. I was wearing my favorite red polka dotted cotton dress and remember that one of its back ties had been torn loose during recess by some boy who didn’t even know how to play dodge ball fair. But that didn’t matter now because Miss McKay recognized my greatness!

I idolized my tiny teacher—only inches taller than I, and surely one of the Deity’s more tactful beings. She was an incandescent spirit whose pure white hair seemed spun from cotton candy into the snowy knot atop her head, and her approval was so profoundly received that even today—lucky you!—I can still recite “The Mountain Bluebird,” in its entirety.

Back then, I may have been a little overly focused on the inspiration of the rhyme, and perhaps a little less committed to doing the hard research we were meant to be doing before we wrote our bird poems, but, bless her! Miss McKay found something to praise.

See what you think: The mountain bluebird is like most birds. It can’t talk and it can’t say words. (Before you get too critical of my content here, take a moment to notice the perfect meter) But it does sing a beautiful song, and things hardly ever go wrong. (Well, maybe a little weak on fact integration, but don’t the “song” and “wrong” line up nicely?)

In years subsequent to that day in the polka dot dress, I would often experiment with my newfound gift, using  poetry to purge my soul through righteous indignation, excoriating the unfairness of my parents (and probably yours, too) as I poured out my sorrows onto the page in some of the most revolting meaningless verses ever written. Still, as you may have surmised by now, they were always perfectly rhymed and endowed with excellent meter.

For example, after the shocking unexpected death of my cat when I was ten, I used my pen to lambast the Fates: Where did you take her? Why did she die? Oh, Tulip, Tulip, is your head held high? (I know, I know. A cat named Tulip? Cut me a little slack here, will you? I was only four when I named her. Tulip was yellow, and her promiscuous white persian mother, Daisy, who lived a few doors down, was the real inspiration.)

I continued to express myself and my protests through poetry even after I became a young mother. (Miss McKay, what hath thy approval wrought?)

A POEM WRITTEN ON DOING THE DISHES FOUR HOURS AFTER DINNER

should not be bought,

should not be sold,

should be outlawed and the remainders

kept in reserve for torture chambers

It would take a great writing professor when I went back to grad school and a lot of help from my peers to actually help me channel that passion for expressing myself on to the page into something worth reading.

Incidentally, something you might find interesting. The poem I wrote  after the inspiring “Mountain Blue Bird” in the third grade was “The Redwing Blackbird.” The red wing blackbird is red, black and yellow. He is a most appealing fellow…

Okay, okay, I quit. I did write that novel. In fact, I’m on my third one. You knew it has to get better! 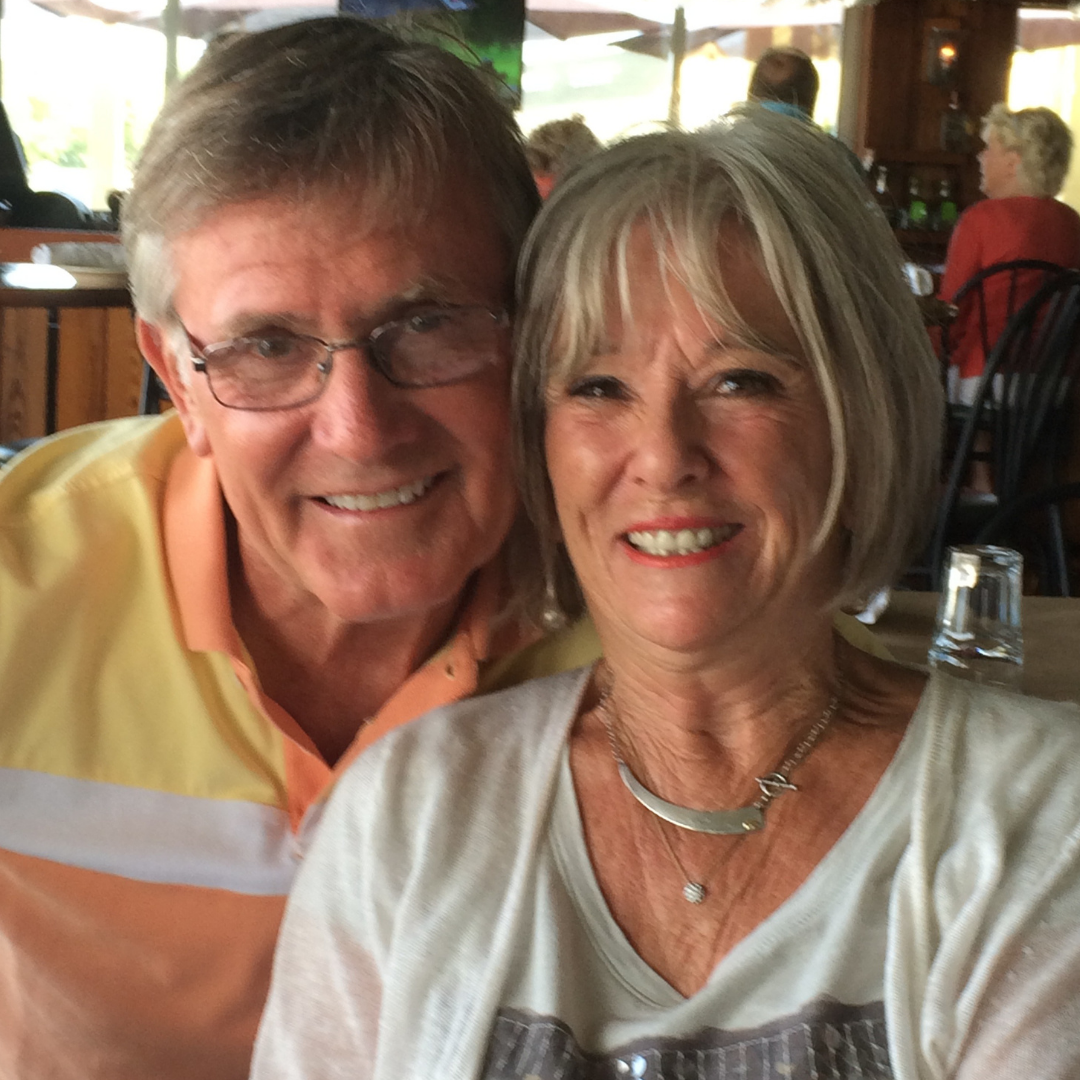 Happy to be on Dewees Island with my husband. 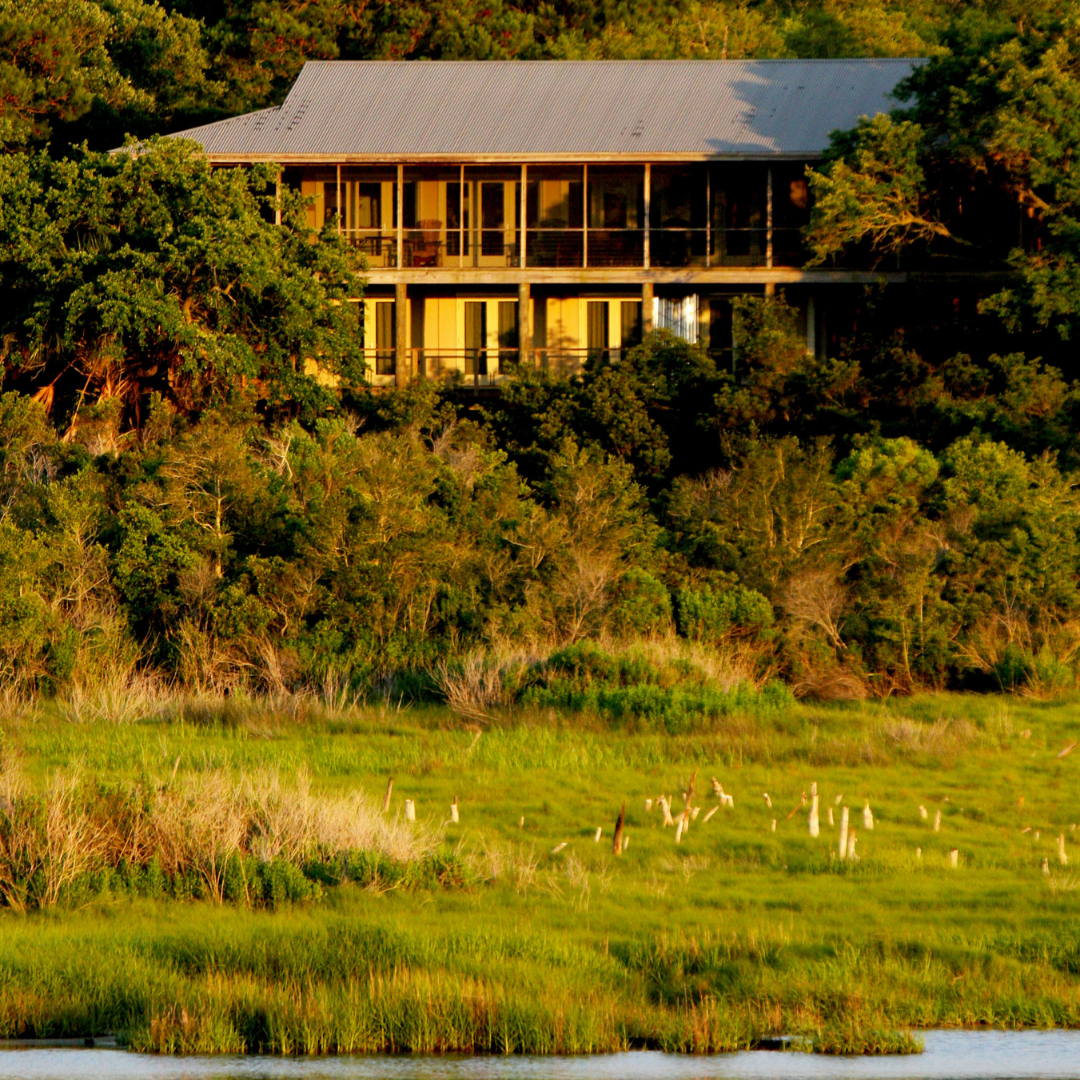 Our Island house is the setting for both novels. 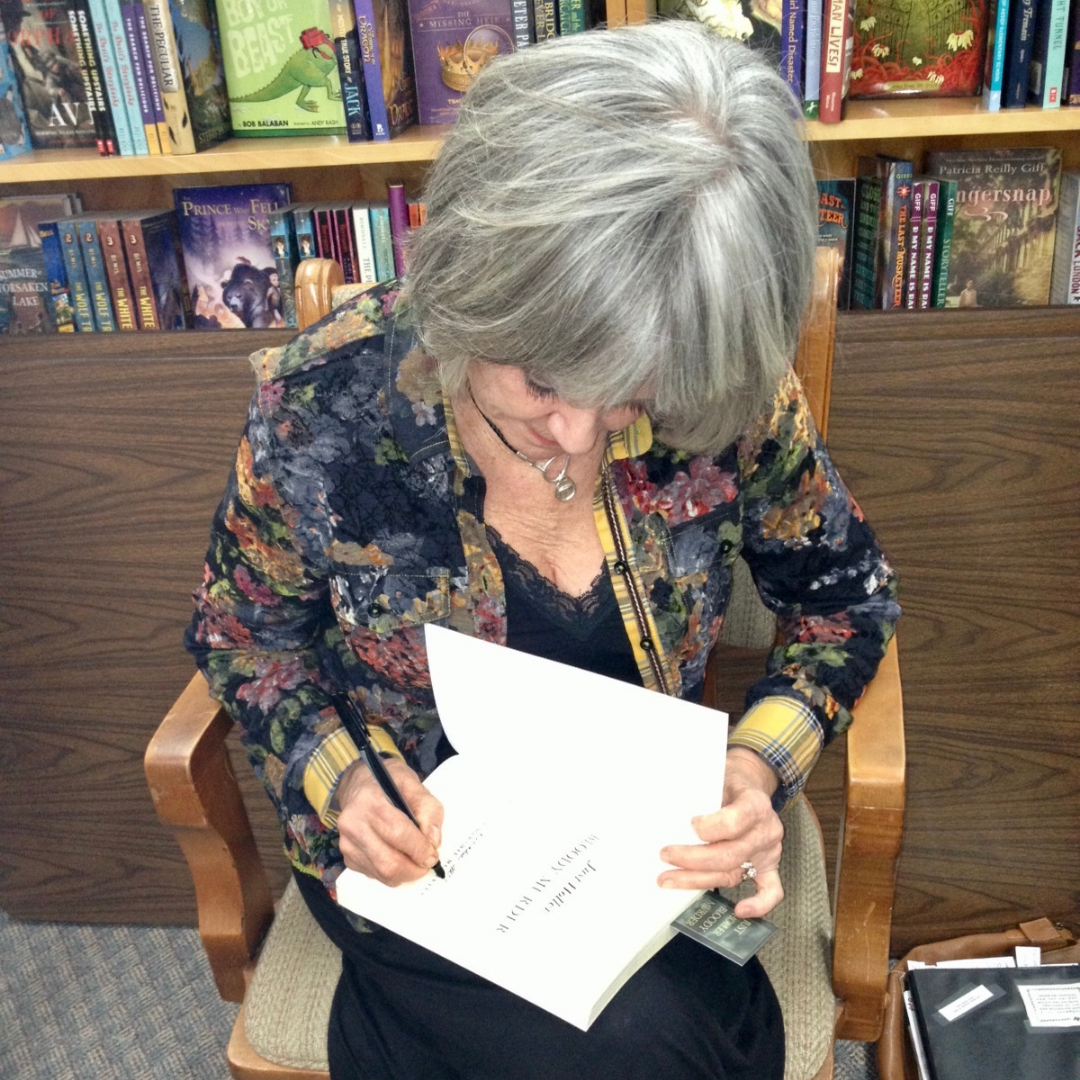 Signing at Malaprops, the best bookstore in the world.

“Unseen, far out beyond the breaking waves, where the water holds black shadows in its depth, the opalescent body still bobs and rolls in the quiet surf.” 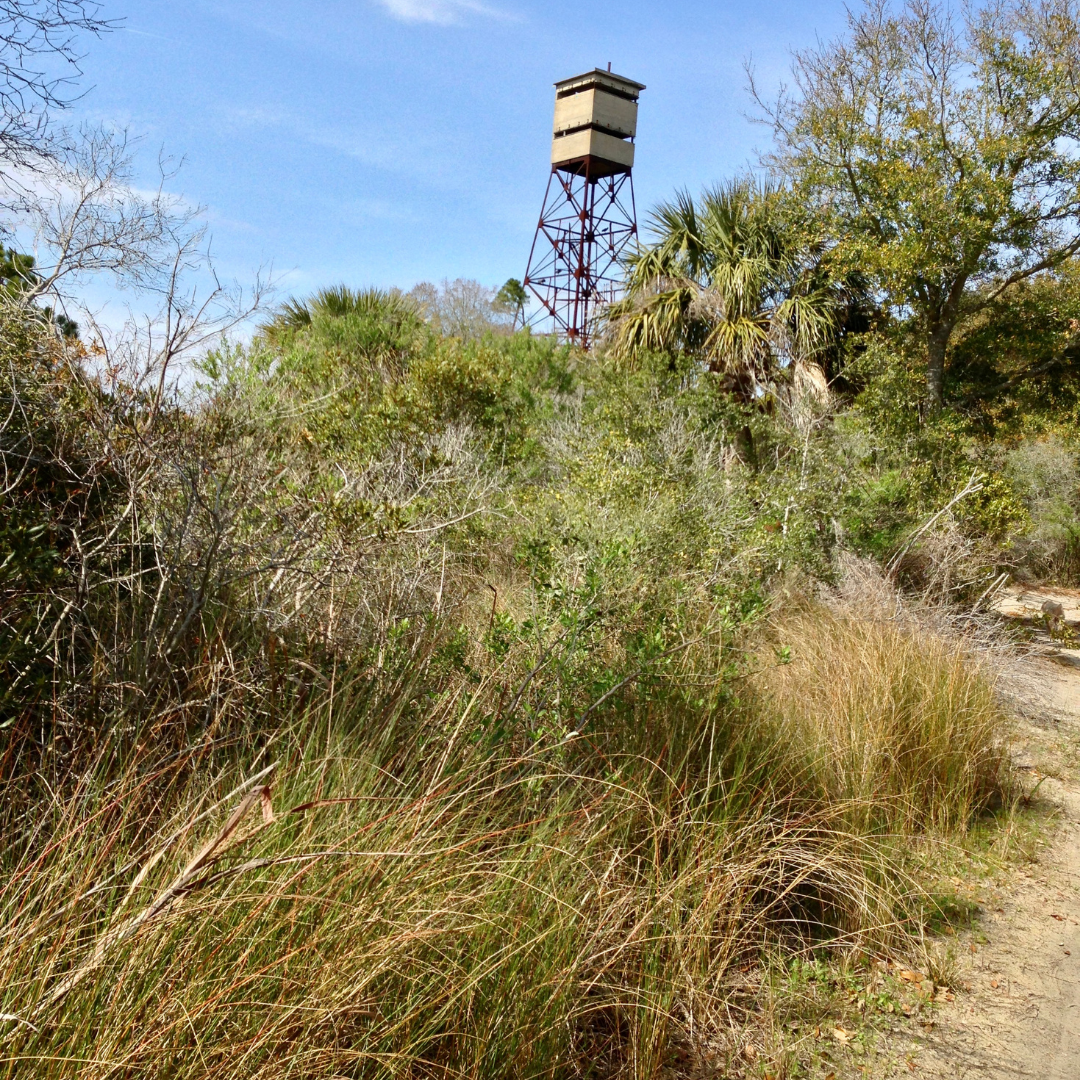 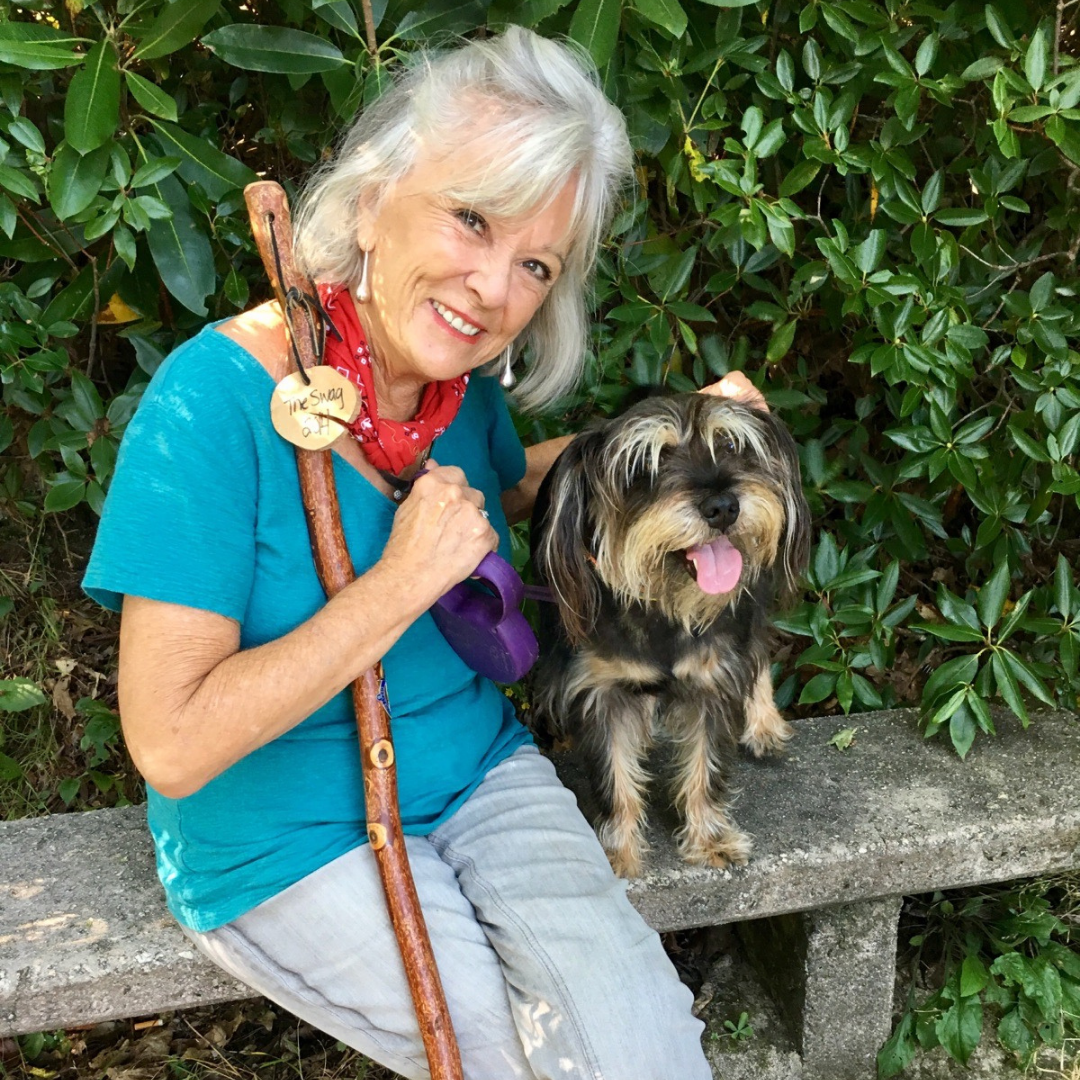 A happy hiking day with Sassafras, our rescue pooch. 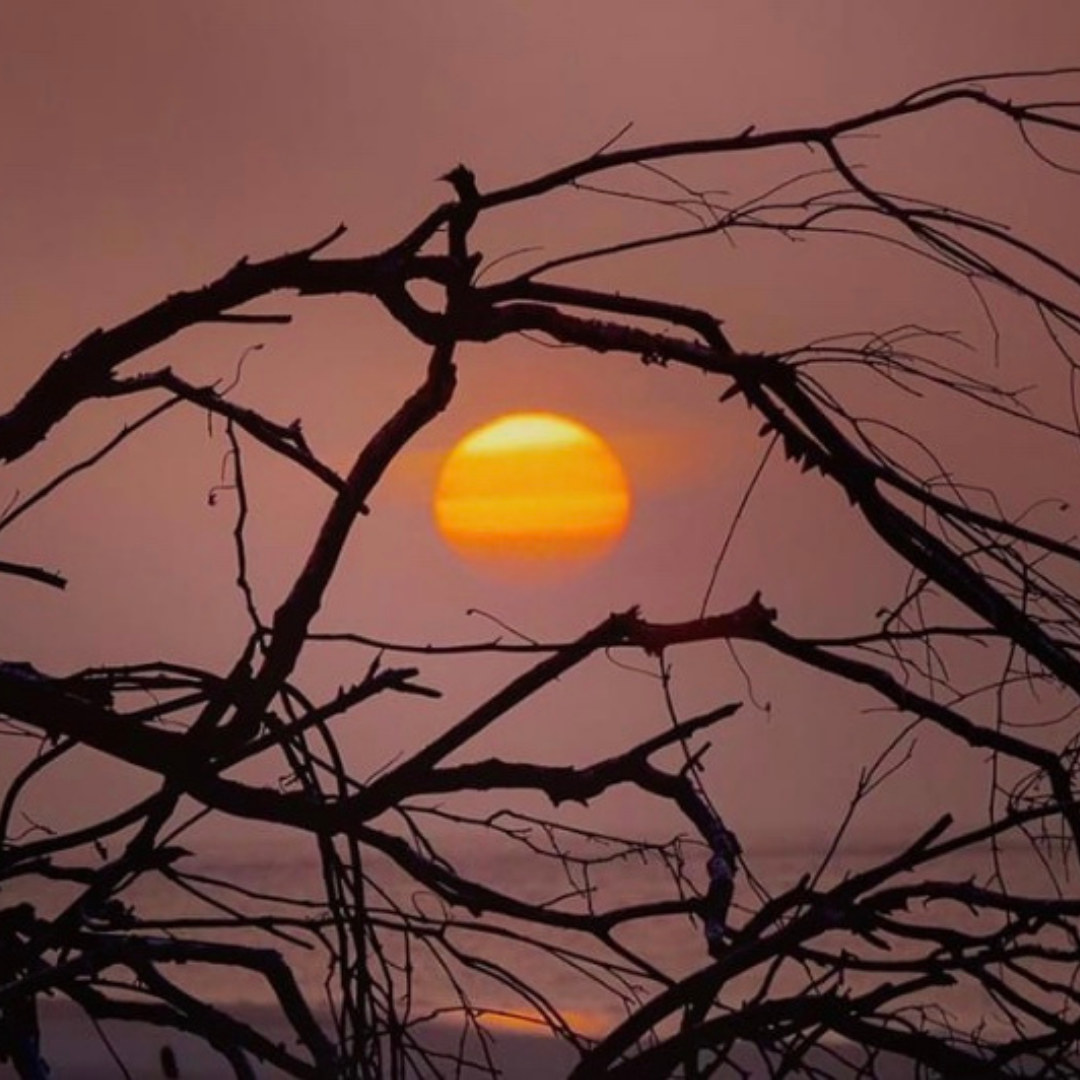 “I know this much. They are the eyes of a man who would rape an island.” 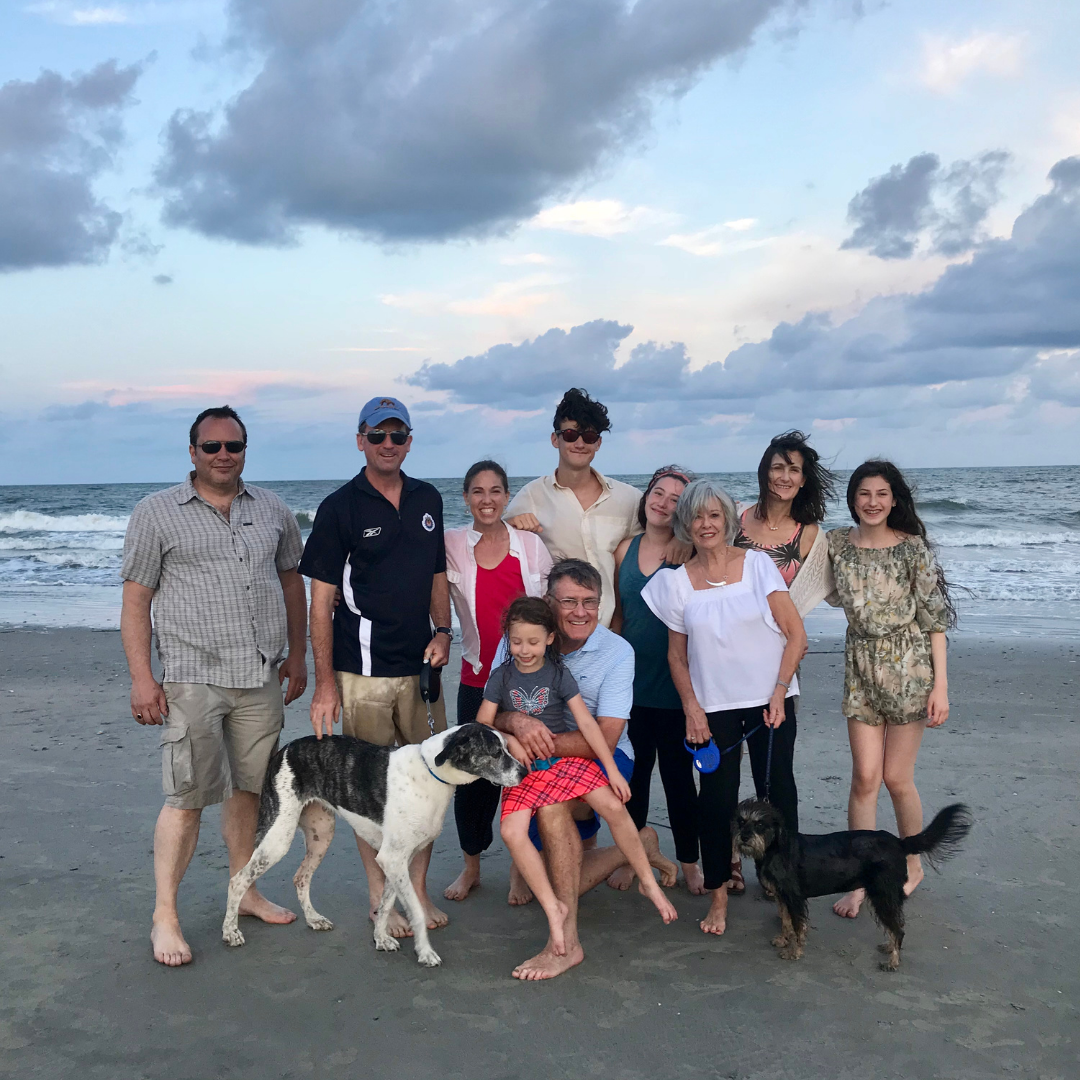 Our family, so glad to be on Dewees’ beach. 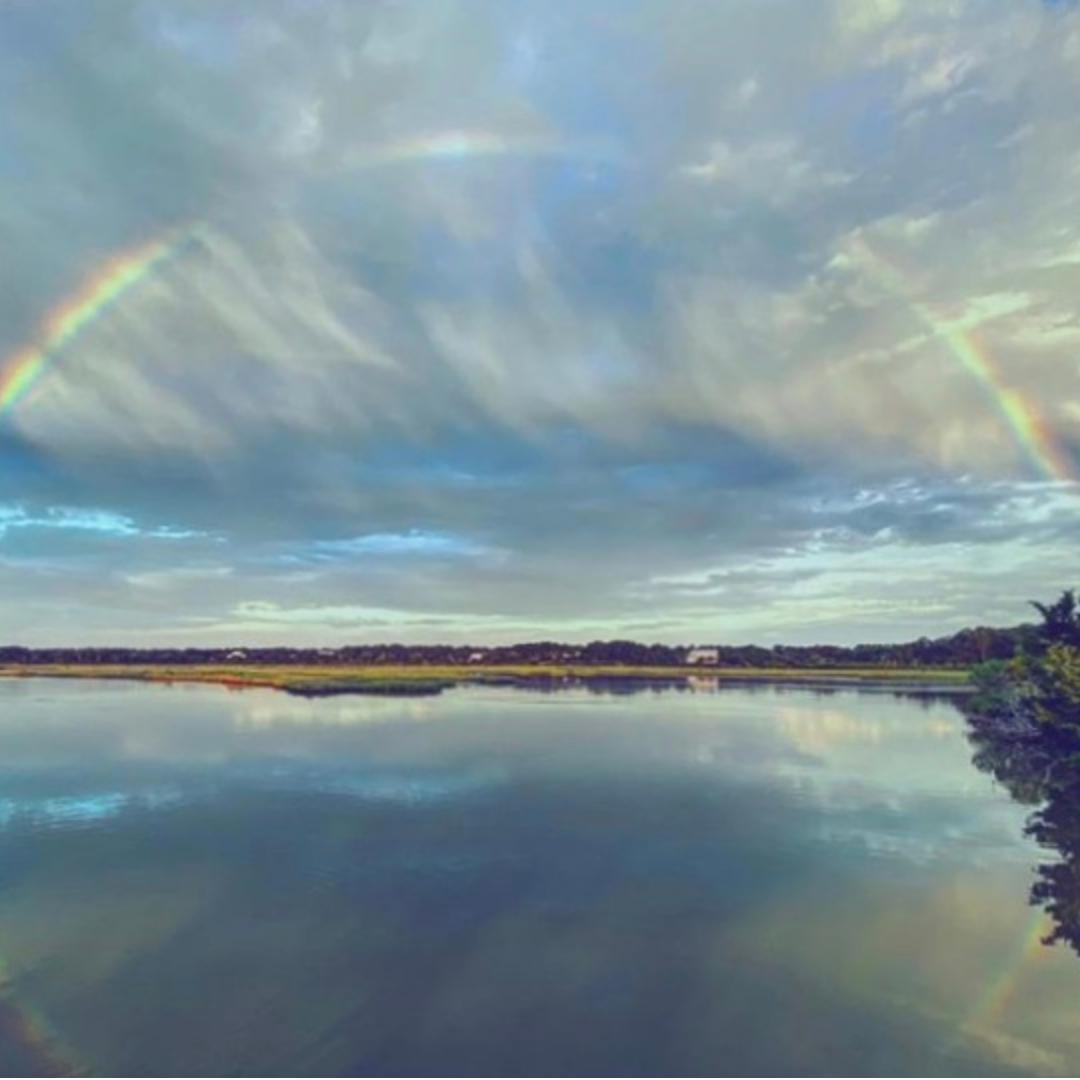 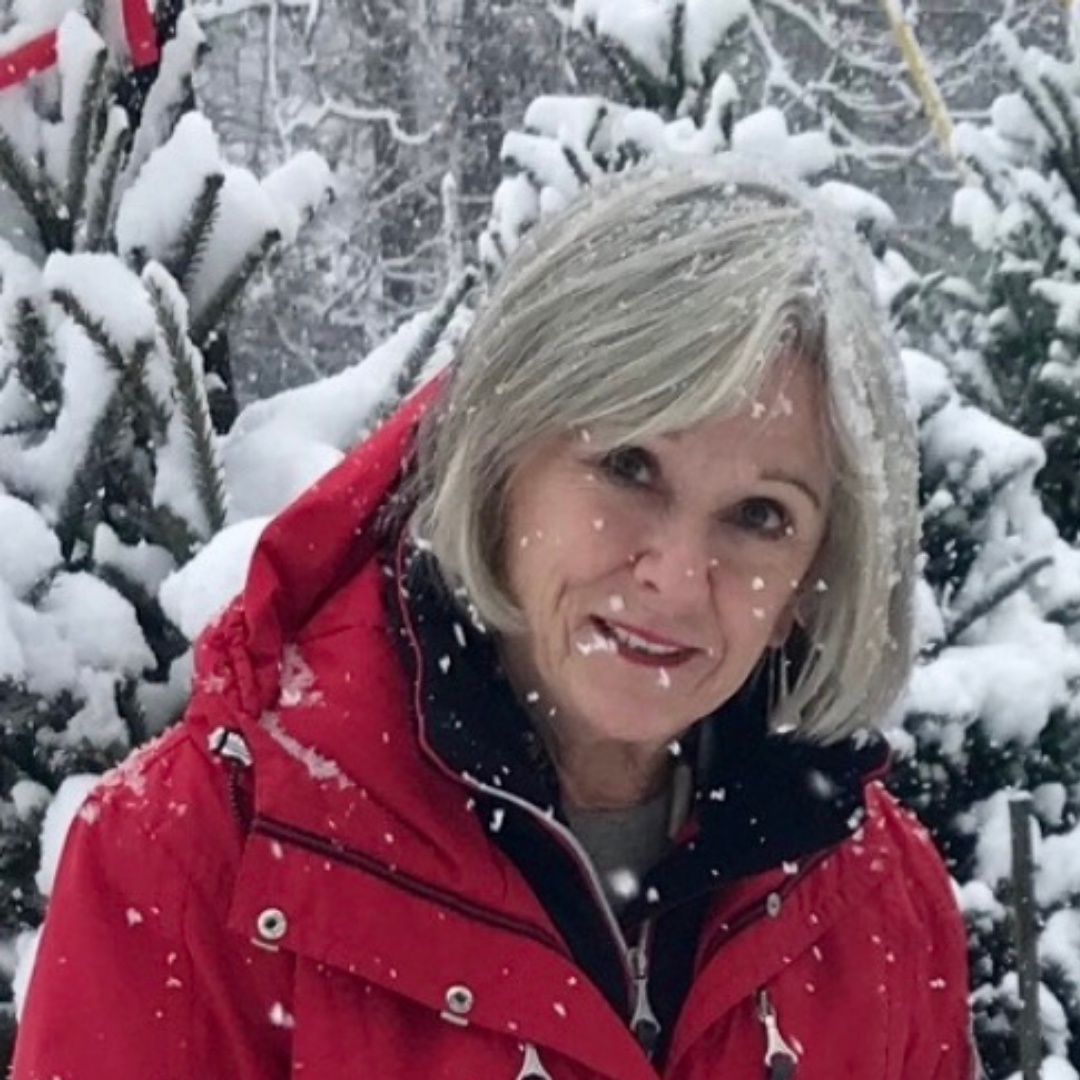 Here’s winter in the mountains where we live.

“Silence falls upon the porch for a minute. Thickening clouds on the horizon flicker with occasional lightening. The even thud of her enemy’s rocking makes the moment seem almost companionable.” 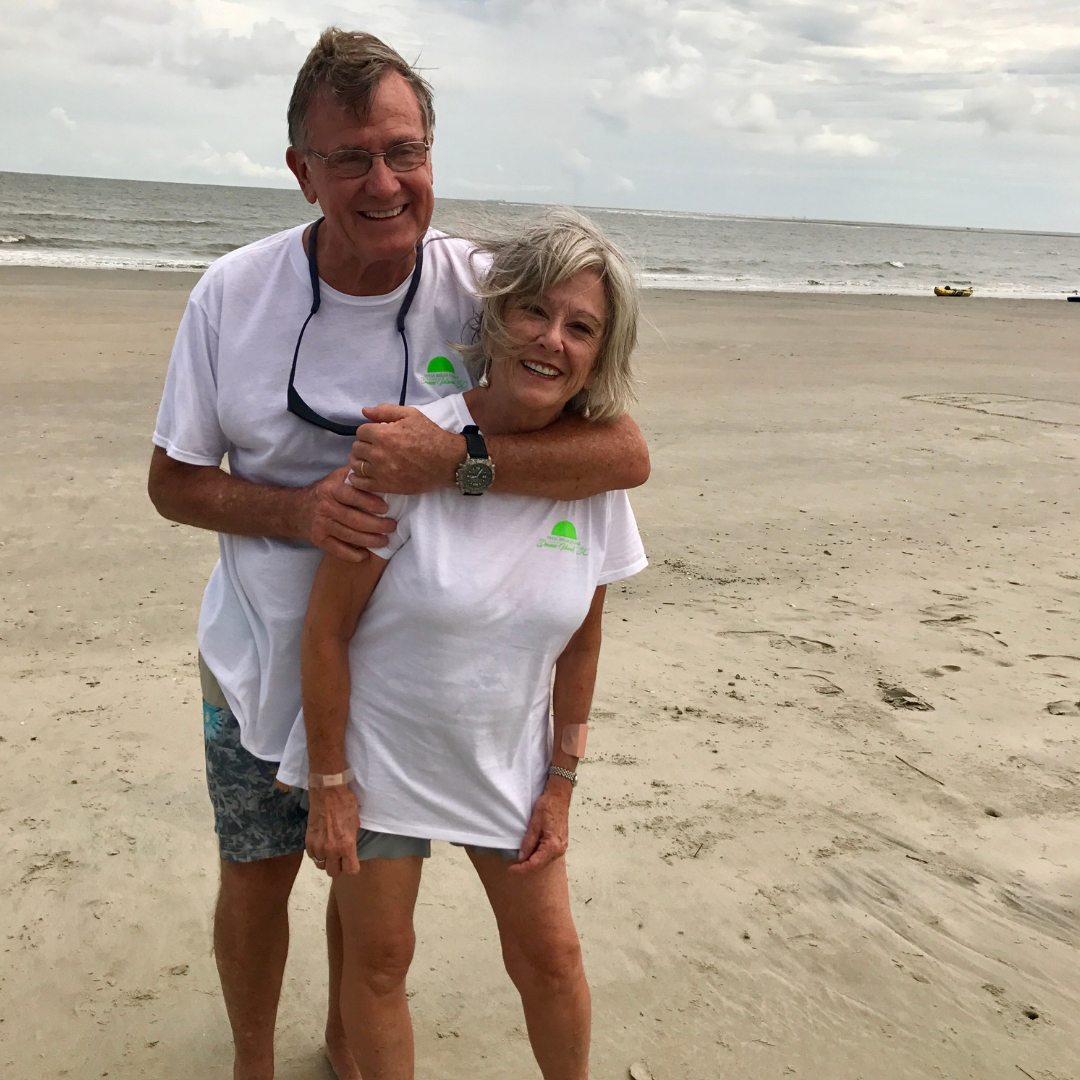 Larry and me on Dewees’ wide beach 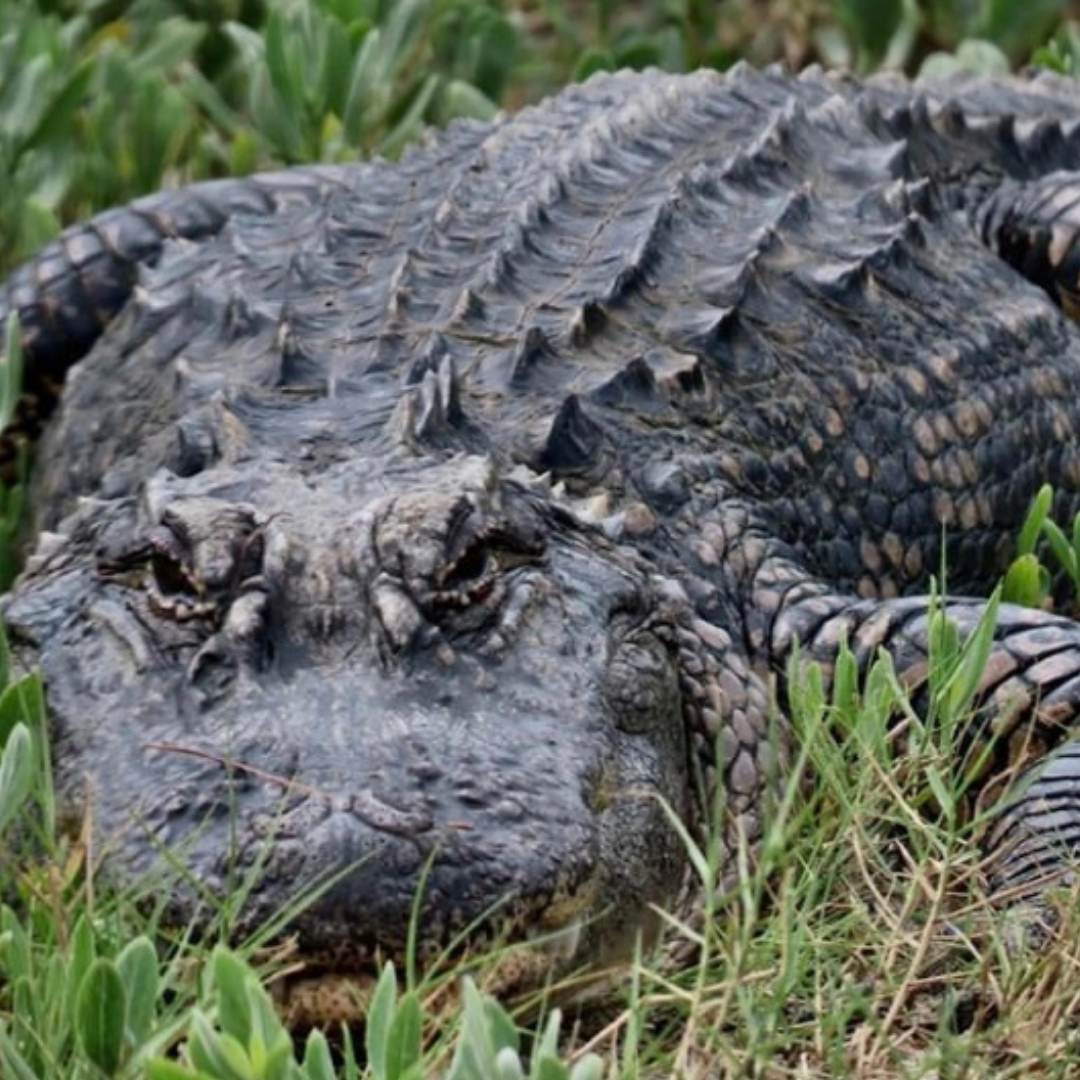 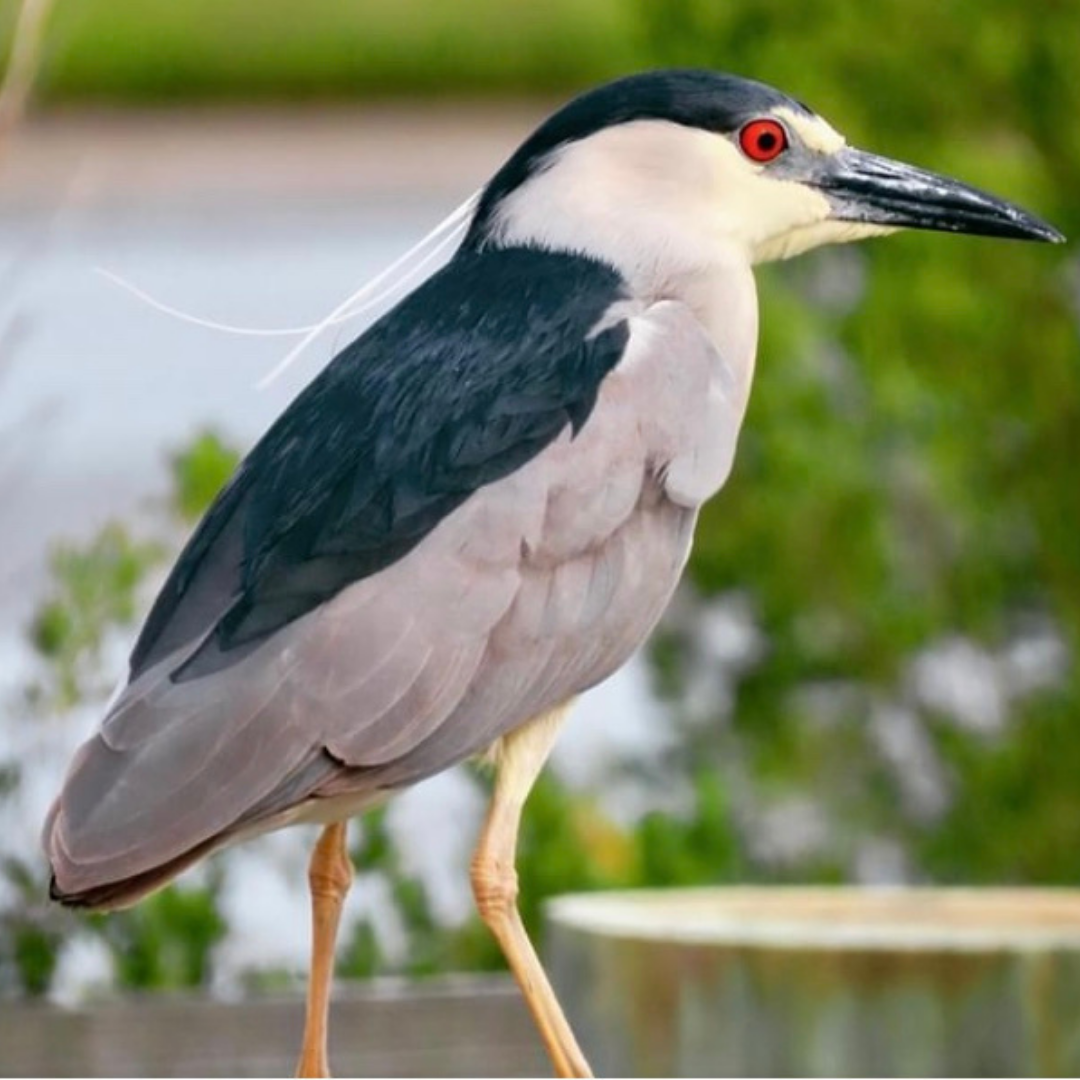 Meet one of our night heron neighbors.